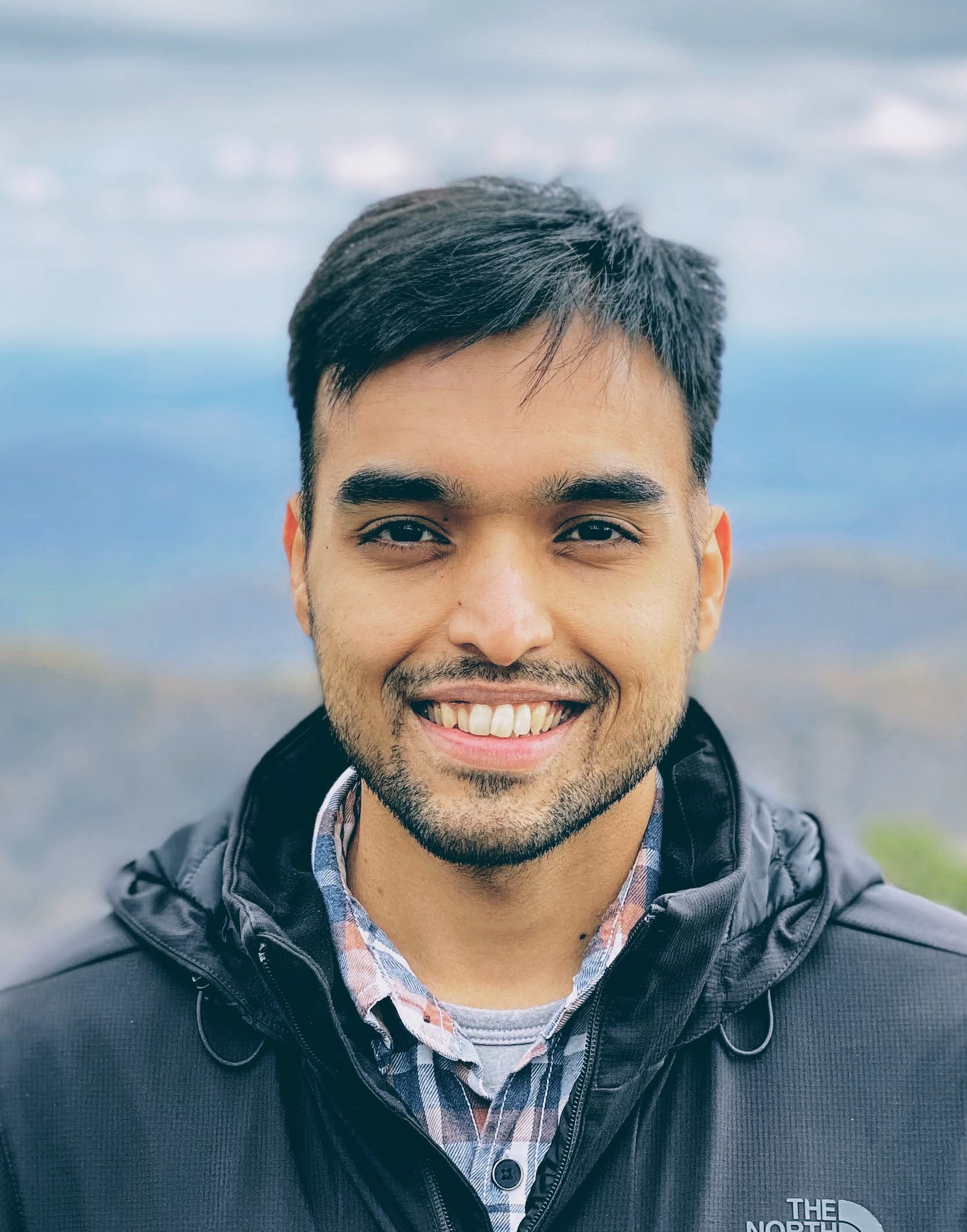 Teaching Experience: At Georgetown University, I taught a seminar course on Algorithms for Distributed Machine Learning. The course introduced the contemporary algorithms and challenges for solving the problem of distributed machine learning. It was offered to Computer Science PhD students in the spring semester of 2020. Details on the course can be found here.

Some of my recent research work -

Some highlights of my education -

Besides literacy in three languages, namely Hindi (native), English, and Gujarati, I have also managed to obtain a couple of academic degrees: